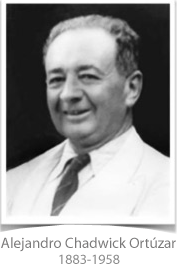 
By the late 1800´s the main migration wave of German colonists arrived to the south of Chile. They settled in a radiant virgin area, where they introduced their customs and life style; they brought and introduced malt and beer in Chile, as well as barley cultivation. We began producing malt in 1896 with the Maltería de Talagante (Talagante Malting Plant), under the company founded by two Germans, the Llorens Brothers, who accompanied and encouraged the development of beer in Chile. Afterwards, in 1916 the Chadwick family bought the malting plant, which later changed its name to Malterías Unidas S.A due to what was a period of consolidation and investment in other malting plats in Chile. 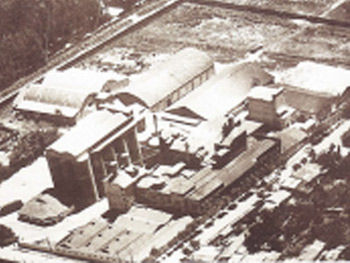 Through the years we have built a solid competitive position that has allowed us to be leaders in malt supplying for all the pacific coast of Latin America, settling the base for increasing our specialization and variety of malts. During the 90´s we began elaborating special malts rustically, attending the incipient development of specialty beers in Chile. The year 2006 sets a landmark by the investment in German-technology toasters to produce malts of greater value and sophistication, aiming to give our clients versatility, flavor and color. In 2008 we installed another toaster which consolidated our success with new malts. The brand PatagoniaMalt is introduced in 2010 searching to highlight southern Chile´s origin, varietal purity, terroir and unique character, all conditions that allow the cultivation of varieties of two-row barley under unique quality conditions that produce exceptional beer barley. La marca PatagoniaMalt se introduce el 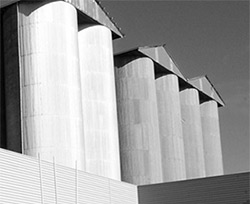 Today we work and investigate around 30 to 40 different barley varieties, searching to find out which ones work better in our soil and reach perfectly our malting standards as well as our client´s high quality standards for elaborating beer. PatagoniaMalt has been supporting and supplying micro brewers since its origin, helping and backing up the products of the small – but in growth – microbrew industry. Our focus is set on quality, on providing the suitable ingredients to achieve a good flavor and color in beer.

In Chile we control barley cultivation from the proliferation and delivery of the seed to the farmer, supervising sowing and grain development until its harvest. Together with the farmers we work only with malting quality barley and specific varieties. Afterwards, the barley is stored in our silos with the best air and temperature conditions. Since our start we have focused on accomplishing products of a unique and consistent quality, providing brewers trust and stability.

Chile´s geography guarantees a stable climate, assuring the production of world class Malted Barley through the years. Out malts come from the south of Chile where we grow two-row barley that adapted to Chilean soil and weather.

Maltexco has full management of the production chain, from barley through the malting process up until the elaboration of value added products. We achieve complete traceability of all our lines of products.

Our job focuses on maintaining both flexibility and agility so we can deliver the products out customers need.

We cultivate and malt barley in Chile sinde 1896. Its taste highlights our processes’ origin, varietal purity, terroir and uniqueness. 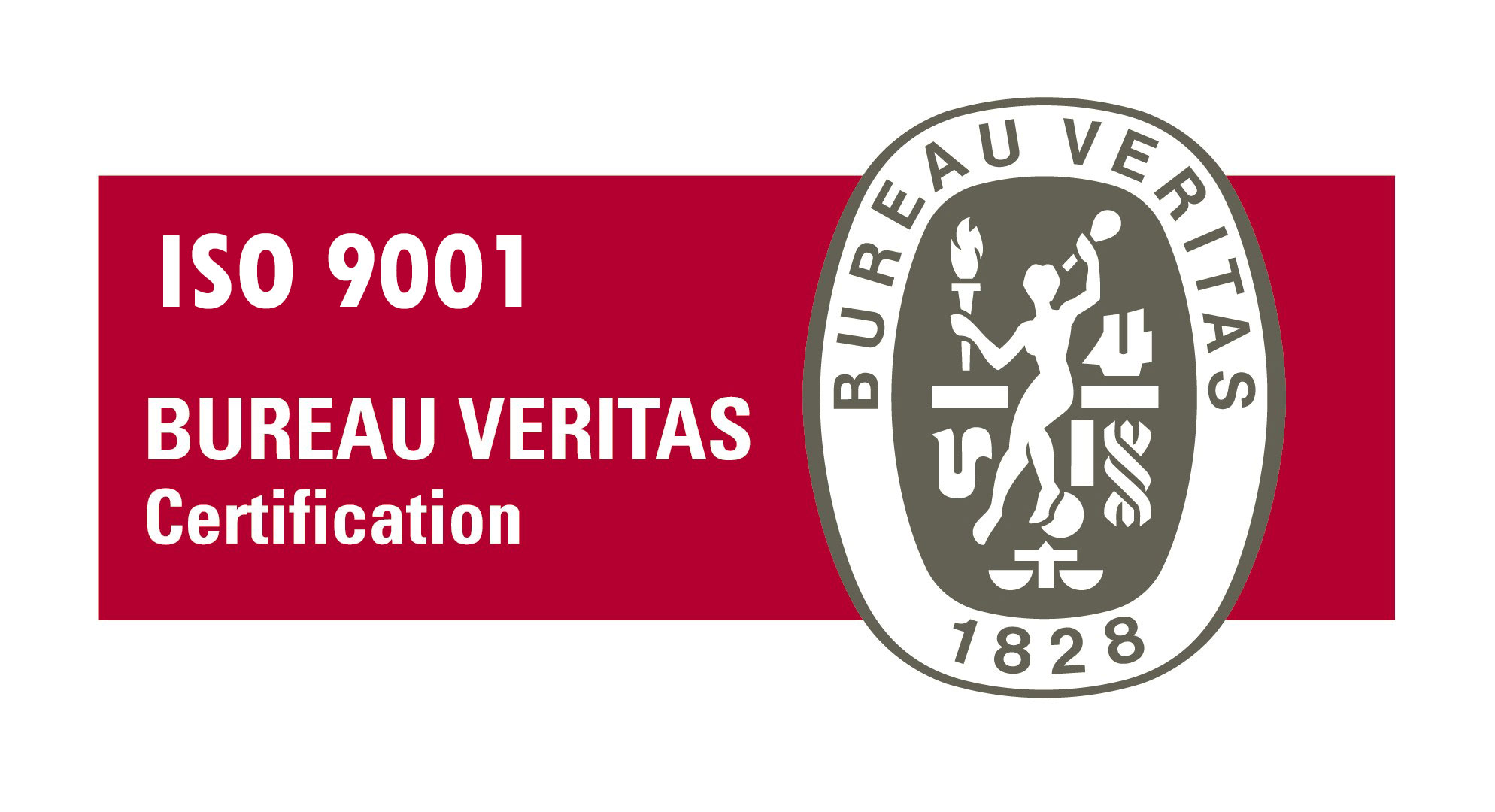 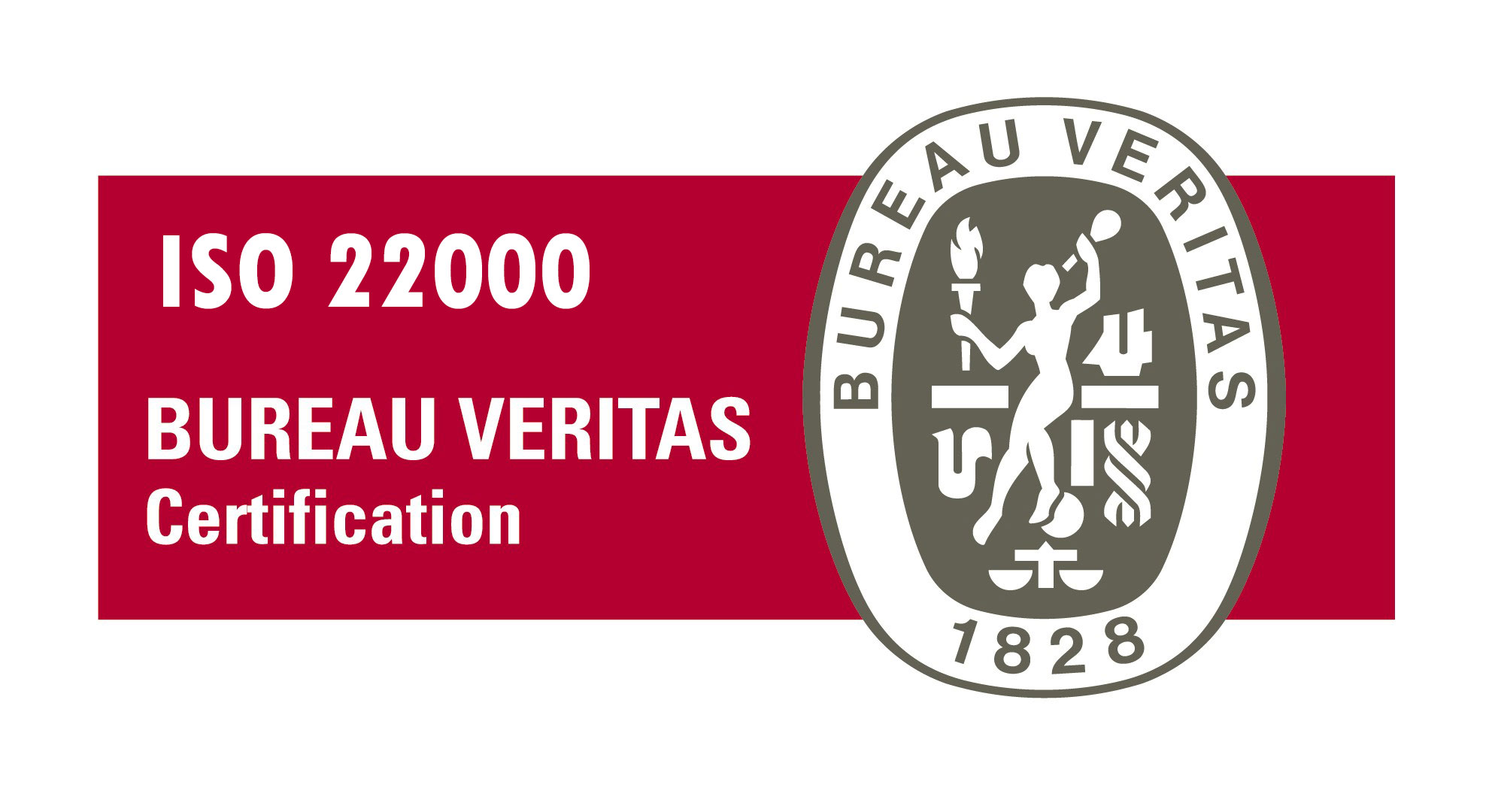 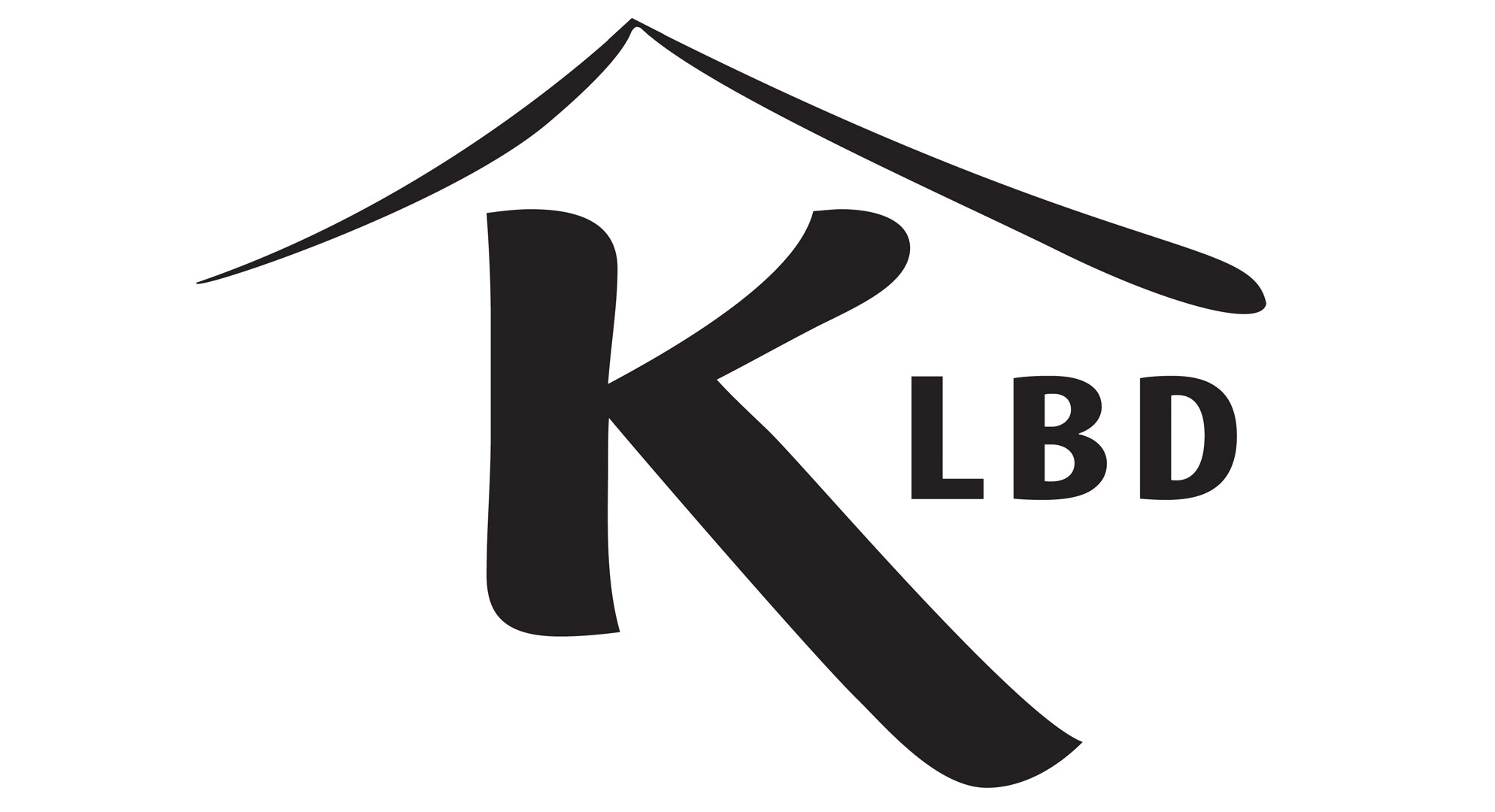 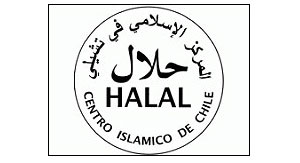